To share your memory on the wall of Francis Oril Sorrell, sign in using one of the following options:

Fran grew up in the mill town of Au Sable Forks on Palmer Street.

He was a boy scout and loved to play in the woods behind his grandparent’s house on McRae Street. He skied on the Indole Golf Course with his brother and swam in the Au Sable River during the summer. He worked at the J&J Rogers Company during the summer as did many boys in high school. Francis attended the old catholic parochial school located right across the street from his house and then Au Sable Forks High School where he played basketball and graduated in 1948.

Fran enlisted in the US Air Force with his Cousin Bill Sorrell in October 1950 and attended Basic Training at Shepherd Air Force Base in Wichita Falls, Texas and Advanced School at Keesler Field in Biloxi, Mississippi as a radar mechanic. With the Korean War building up, he was assigned to Langley Field in Norfolk, Virginia in early 1951 to prepare for deployment overseas. The 47th Bombardment Wing deployed to Sculthorpe England in 1952 on a troopship. He was in London for the Coronation of Queen Elizabeth II on June 2, 1953.

Fran Married Kathryn Ann Burgess on August 3, 1953 while he was on leave and returned to England to finish his enlistment. Francis was discharged from the US Air Force as a Staff Sergeant on October 9, 1954 at Camp Kilmer, New Jersey.

He returned home to Au Sable Forks and his bride Kathryn. Fran worked many different jobs including construction of the Atlas Missile Silo in Au Sable Forks. In 1968, Fran took a position at Plattsburgh State University College to create a new Communications Department. Even though he did not have a college degree he taught many students the nuances of television production for 25 years.

He retired in 1993, the same year as Kathryn. They both quit smoking that summer and their kids didn’t see them for a month. They both enjoyed spending time with friends and family. His biggest heartache was when Kathryn died on June 6, 2013, he was left to carry on after almost 60 years of marriage. He watched a lot of TV, including Yankee’s baseball, golf and whatever else struck his fancy. He challenged those who visited to a game or two of dominos. He was still playing dominos the day before he died.

He was predeceased by his parents, his wife, Kathryn, and his brother Hal Sorrell and his wife Connie of Glen Burnie, MD.

Left to carry on his memory are his daughter Kathi and son-in-law Eric Horstmyer of Port Kent, New York, who became part of a team of caregivers during his last years. He is also survived by his son Alan and daughter-in-law Sarah Williams of Portland, Maine and his grandchildren Jennifer Brunk and her Fiancé Dan Bryant of Peru, Chris Brunk of Tupper Lake & Jeremy Gravelle, his wife Anne and his daughter Chloe of Virginia Beach. His niece Pam Besaw was an integral part of the caregiver team that gave Fran the freedom to remain in his own home up until last week.

There will be calling hours on Thursday, July 2nd from Noon to 2 p.m. at the Zaumetzer Funeral Home. A funeral service will follow at the funeral home.

Burial will be in Fairview Cemetery in Au Sable Forks.

In lieu of flowers, the family requests that donations be made the Keeseville Volunteer Fire Department.

To send flowers to the family or plant a tree in memory of Francis Oril Sorrell, please visit our Heartfelt Sympathies Store.

We encourage you to share your most beloved memories of Francis Oril Sorrell here, so that the family and other loved ones can always see it. You can upload cherished photographs, or share your favorite stories, and can even comment on those shared by others.

Guaranteed hand delivery by a local florist
BC

Posted Jul 01, 2020 at 12:53pm
So sorry to hear of this news. Frank was a great mentor during my years at Plattsburgh in the communications department. Getting me my first tv job (internship) at WPTZ in 1981. Working at the Olympics in Lake Placid. Rides in his 'Cuda. He is one of the reasons I am still working in this industry 40 years later. Frank you will be missed by all.
Comment Share
Share via:
AS

Posted Jun 29, 2020 at 10:49am
Dad, you will always be in my heart and thoughts of our exploits together will be in my memory forever. I love you even though I never said it, that was the Sorrell way. I will make sure your memory goes on for as long as there is someone willing to listen and watch. Thank you for everything you did for me during my time on this Earth, you certainly enriched my life and the lives of all those around you. Rest in peace my old friend. 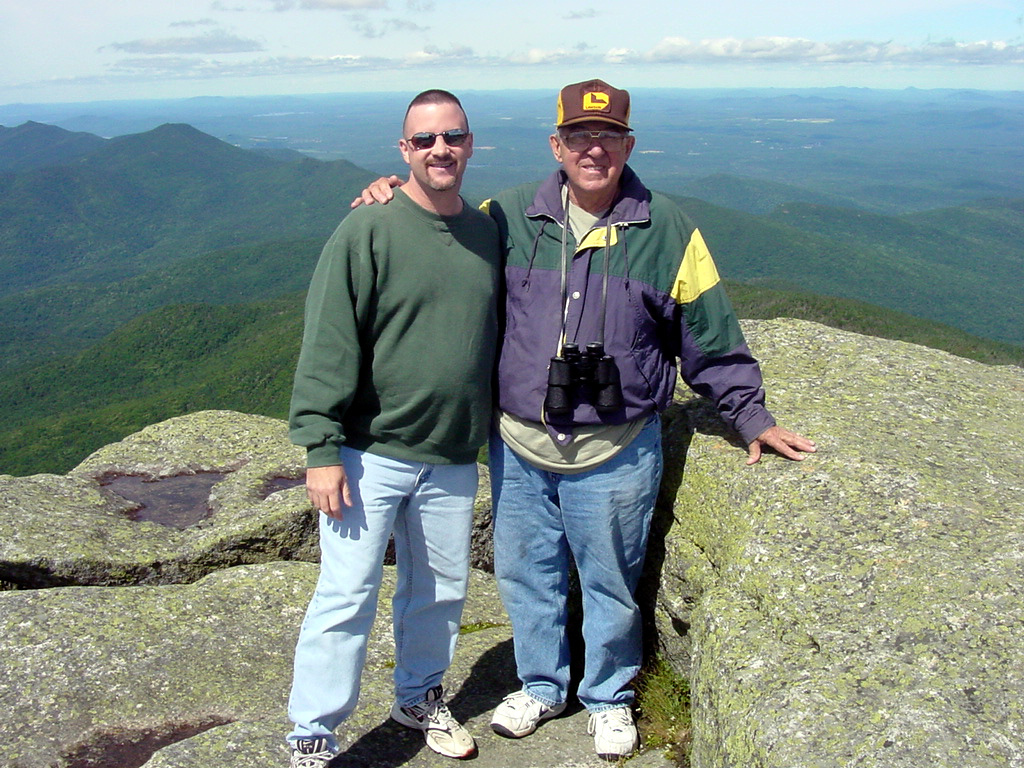 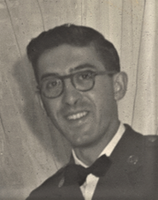 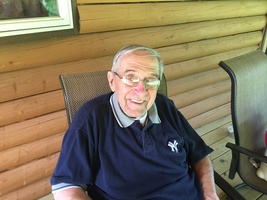 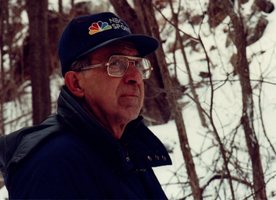 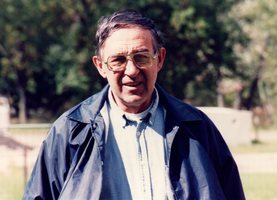