To share your memory on the wall of Norma Lahue, sign in using one of the following options:

Norma was a wife, mother, and most of all a fantastic and committed Grandmother known as “Nana” to all 10 of her grandchildren. She spe... Read More
Norma Lahue, 63, of Schuyler Falls, NY, passed away on January 20, 2020 at CVPH in Plattsburgh.

Norma was a wife, mother, and most of all a fantastic and committed Grandmother known as “Nana” to all 10 of her grandchildren. She spent much of her weekends opening up the house for the grandkids to run wild and be free, along with the neighborhood children who wanted to take part in the festivities. You could walk in anytime on the weekend and see piles and piles of kids’ stuff and Nana either at the stove making the traditional mac and cheese and hotdogs, or sitting at the computer playing her games, not at all bothered by the chaos.

She is survived by her siblings, George “Mike” Kinsman, Benjamin (Margaret) Kinsman, Kelley Moulton, and Kenneth Kinsman; as well as her husband Frank Lahue, daughter Mackenzie Lahue and son-in-law Robert Miles and their kids Kennedy, Angel, Emma, Jacob and Paisley; her daughter Regan and son in law Jason Finlaw and their two girls Kearah and Alaunah; and her youngest daughter Ashlynn and son in law Richard Staples and their three girls, Rowan, Bay and Averie. She is also survived by her uncle, Robert Kinsman; as well as in-laws Ronald (Jean) Lahue, Tammie (Glen) True, Brian (Tammy) Lahue, and Sherry (Hanh) Chung. She also left behind many nieces and nephews.

She was predeceased by her parents, Sandra and George “Mickey” Kinsman, her aunt Joan (Ray) Mapes, uncle Joe Kinsman, and sister Patricia Kinsman.

Norma also had a love for crafts and showed her talent mostly through crocheting beautiful character winter hats, mittens, scarves, character baby buntings, and beautiful dream catchers. All of which reflected the love she had for the person she created the items for.

A Memorial Service will be held at Thwaits-Zaumetzer Funeral Home on Tuesday, February 4, 2020 at 2:00 p.m. with Reception to follow at Holy Name Parish Center.

To send flowers to the family or plant a tree in memory of Norma Lahue (Kinsman), please visit our Heartfelt Sympathies Store.

Receive notifications about information and event scheduling for Norma

We encourage you to share your most beloved memories of Norma here, so that the family and other loved ones can always see it. You can upload cherished photographs, or share your favorite stories, and can even comment on those shared by others.

Posted Jan 22, 2020 at 09:30am
Norma was my nana. My best friend, and just my person. As a young child Friday nights were my night with nana, often times the entire weekend would be “nana nights”. Very rarely did she call me kennedy, it was always “angel girl”. Anyone who got to meet my nana was so lucky. I’m so blessed to have been one of her many grand-babies. 💜 I miss you nana. 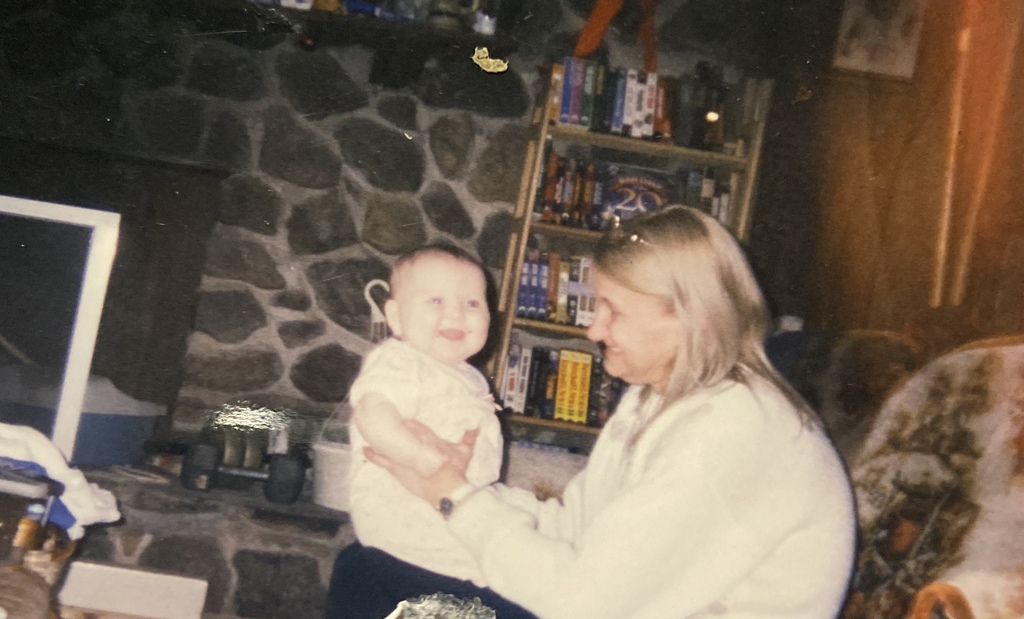 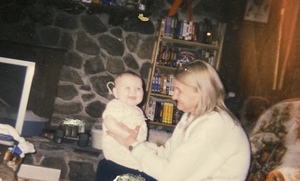 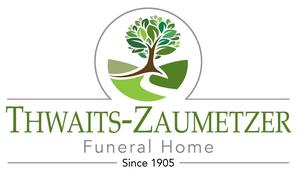