To share your memory on the wall of Michael McLean, sign in using one of the following options:

He is survived by his two daughters, Alycia RaeAnn Charles and son-in-law Keron, and Jordan McLean; three granddaughters Sienna Lisa, Evelyn Mae, and Lillian Elise; his sister and brother-in-law Jo Ann and John McCabe; sister-in-law Linda Johnson and her two sons, Tucker Scsigulinsky and Troy Scsigulinsky; sister-in-law Lori Hoffman and her two sons, Zach Dahl and Jacob Dahl; his mother-in-law Anna Johnson; Justin and Tamber McCabe and their two children Madison and Zander McCabe; Cora and Matthew Sheldon and their daughter Quinn Herringshaw; and many nieces and nephews.

Preceding him in death were his son Tristan Michael McLean; his wife Lisa McLean; and, his parents.

A private family graveside service will be held in the Spring.

Services were entrusted to the Thwaits-Zaumetzer Funeral Home.
Read Less

To send flowers to the family or plant a tree in memory of Michael McLean, please visit our Heartfelt Sympathies Store.

Receive notifications about information and event scheduling for Michael

We encourage you to share your most beloved memories of Michael here, so that the family and other loved ones can always see it. You can upload cherished photographs, or share your favorite stories, and can even comment on those shared by others.

Posted Feb 25, 2020 at 07:54pm
So sorry to hear of Mikes passing. He was my supervisor when I started at Whiteface in the early 80's. He was smart and very capable, and we spent quite a bit of time talking about life in general. He was one to wax philosophical at times and he also had a great wit and sense of humor. My condolences to his family, he will be missed....Bruce McCulley 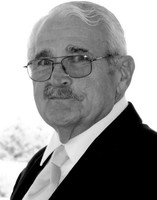 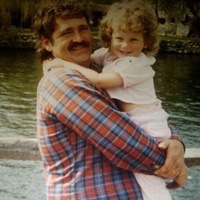 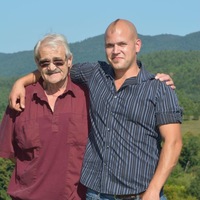 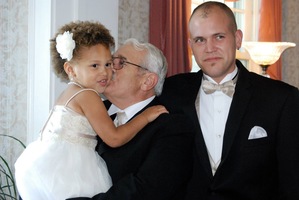