To share your memory on the wall of June Hart, sign in using one of the following options:

June was born December 31, 1931, the daughter of John and Frances Southmayd. June grew up in Jay & Au Sable Forks, ultimately graduating from Au Sable Forks High School in 1950. June married Stanley J. Bruno in 1950 and had five children. June worked at the Village Inn for many years before going to work at Elizabethtown Department of Social Services until she retired.

Donations may be given in lieu of flowers to Keene Valley Neighborhood House, P.O. Box 46, Keene Valley, New York 12943, where she enjoyed living for five years.
Read Less

To send flowers to the family or plant a tree in memory of June "Junie" Hart (Southmayd), please visit our Heartfelt Sympathies Store.

Receive notifications about information and event scheduling for June

We encourage you to share your most beloved memories of June here, so that the family and other loved ones can always see it. You can upload cherished photographs, or share your favorite stories, and can even comment on those shared by others.

Posted May 04, 2020 at 09:24pm
So very sorry Chris, and all of Junes family, I truly loved June and can say that
We had many fun times together at legion functions and legion trips and many shopping
Trips to Plattsburgh. She helped me as a waitress for dinners at the Legionshe was my head
Waitress and a darn good one. She will be greatly missed. RIP June. 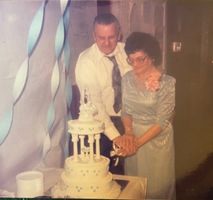 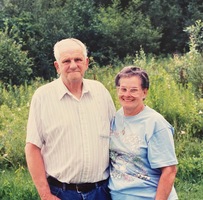