To share your memory on the wall of Charles Marshall, sign in using one of the following options:

Born in Plattsburgh, he was the son of Charles and Ruth Marshall.

Born in Plattsburgh, he was the son of Charles and Ruth Marshall.

He attended and graduated from the Au Sable Forks High School, and then attended Cortland State University for his undergraduate studies, and later earned a master’s degree at SUNY Buffalo.

Mr. Marshall was an educator most of his life, during which he wore many hats. He was a teacher, guidance counselor, principal, superintendent, girls’ basketball coach, golf coach, and, he taught driver’s education.

He was active in many organizations and had many hobbies. In his younger years, he attained Eagle Scout status with the Boy Scouts of America. He then joined the Elks Club, the Jaycees, and the Loyal Order of the Moose. But, overall, golf and skiing were his life.

Preceding him in death are his parents; brother-in-law Ron Bombard; and his best friend, Baxter, a standard poodle.

A Mass of Christian Burial will be held Thursday, July 16, 2020 at 2:00 p.m. at Holy Name Church, with interment to follow at Holy Name Cemetery, Au Sable Forks.

Donations can be made to McClure Miller Respite House in the care of the funeral home.

To send flowers to the family or plant a tree in memory of Charles "Cef" Marshall, please visit our Heartfelt Sympathies Store.

Receive notifications about information and event scheduling for Charles

We encourage you to share your most beloved memories of Charles here, so that the family and other loved ones can always see it. You can upload cherished photographs, or share your favorite stories, and can even comment on those shared by others. 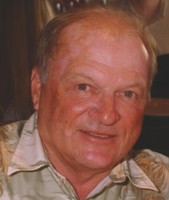 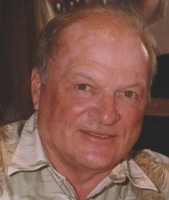 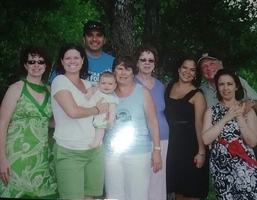