To share your memory on the wall of Adrian Lawrence, sign in using one of the following options:

Print
Adrian Paul Lawrence, 82, born and raised in Wilmington, passed away April 2, 2021 peacefully in his home.

Born to Adrian and Beatrice Lawrence on December 12, 1938, He went into the Marine Corps from high school to proudly serve his cou... Read More
Adrian Paul Lawrence, 82, born and raised in Wilmington, passed away April 2, 2021 peacefully in his home.

Born to Adrian and Beatrice Lawrence on December 12, 1938, He went into the Marine Corps from high school to proudly serve his country in 1958-1964. He married Andrea Morford in April 3, 1965 and were together for 56 years.

After the Marine Corp he worked at Whiteface Mountain, then the Carpenters Union from where he retired. Adrian worked for Essex County as a heavy equipment operator from which he retired from. Adrian was also a lifetime member of the Wilmington Fire Department where he served his community with pride.

Being that he lived his whole life in the Adirondacks he enjoyed hunting, fishing, boating, camping, working in his vegetable garden plus his wood pile.

Calling hours will be Tuesday, April 6th between 4:00-6:00 pm with a Funeral Service following at 6:00 pm at the Zaumetzer Funeral Home, 3 College Street, in Au Sable Forks, NY.

To send flowers to the family or plant a tree in memory of Adrian Lawrence, please visit our Heartfelt Sympathies Store.

Receive notifications about information and event scheduling for Adrian

We encourage you to share your most beloved memories of Adrian here, so that the family and other loved ones can always see it. You can upload cherished photographs, or share your favorite stories, and can even comment on those shared by others. 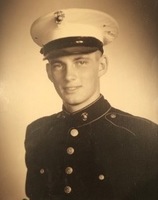 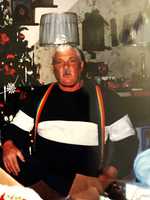 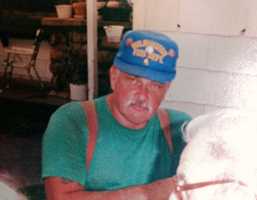 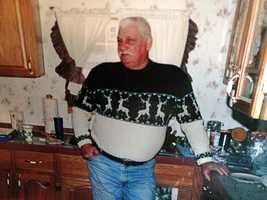